All Announcements and News

have no hesitation in recommending Jeremy Boyle (Solicitor) at Summit Law LLP. I was a Joint Liquidator of a nightclub business and Jeremy and his team recovered over half a million pounds in damages following a successful application under Section 423 of the Insolvency Act 1986. Would I use him again? Yes definitely”

If you have any questions about Insolvency Administration Orders, we are here to help you. Please call us now on 0203 642 6220, complete a Free Online Enquiry or email jb@summitlawllp.co.uk and let us explain your rights and options (no cost or obligation).

This article aims to briefly summarise the process involved and the questions parties, in particular, Insolvency Practitioners, will ask when a debtor dies and his estate is suspected of being insolvent.

What happens to a deceased insolvent’s estate following death?

A good starting point would be a definition of a deceased’s insolvency estate.  This definition can be found under Section 421(4) of the Insolvency Act 1986 (“the Act”):

“when realised, it will be insufficient to meet in full all the debts and other liabilities to which it is subject.”

This instrument amends some of the processes involved in the administration of living bankrupts and when the provisions conflict, the DPO 1986 prevails.

Any of the deceased’s creditors can petition or the supervisor of an IVA or those that are bound by it. The estate is administered and distributed in the same way as a living bankrupt’s estate.

The administration will be subject to the power of the Bankruptcy Court and in cases of an IVA the Insolvency Practitioner will stand in the same position toward a supervisor as he would to a bankrupt.

An Insolvency Administration Order need not be made. The Personal Representative can administer the estate however he will have to do so within the parameters of the DPO 1986 and the bankruptcy rules. He must turn his mind away from administering the estate pursuant to the last Will and Testament of the deceased or the rules on intestacy.

The Personal Representative may therefore wish to petition for the order himself.

Modification of section 284 of the Act

Pursuant to the decision in Re Vos (deceased) [2006] BPIR 348, the Trustee must be particularly mindful of costs that were incurred by personal representatives or their solicitors that arose from dealing with post death matters as payment of fees out of the estate may have been void, unless ratified by the Court, and may need to be recovered if the estate was insolvent at the time the payments were made out.

The DPO 1986 brings a proposal to an end if not approved by creditors before the death. No IVA will be able to be effected and the DPO 1986 will apply.

Where an interim order has been made but the debtor dies before submitting his proposal the nominee must notify the court of the death. On receiving this notice the court must discharge the interim order. Again no IVA will be able to be effected.

If the proposal is approved and a meeting is scheduled, but the debtor dies before the meeting, the meeting is cancelled. Again, no IVA will be able to be effected.

Death after approval of IVA

If an IVA has been approved and reported to the court in the normal way, then the IVA is in effect and the supervisor will implement the IVA notwithstanding the death.

If the death occurs before it is reported to the court the IVA will not be binding pursuant to the DPO 1986.

This is a strange circumstance as what is normally an administrative function to give effect to an interim order of the court is now the point at which the IVA becomes effective.

The IVA will then continue to subsist pursuant to the terms that had been agreed therein.  Terms relating to the debtor’s death, for example, would also take effect.

The debtor’s rights to challenge acts or decisions of the supervisor pass to the deceased’s personal representative.

It is up to the supervisor to notify the court of the death of the debtor.

IVA issues the Insolvency Practitioners may wish to consider while the debtor is still alive may include:

1.) What would happen to payments by installments over the life of the IVA if the debtor were to die? The estate may not be unable to meet these obligations upon death;

2.) Clauses that exclude proceeds from life or term assurance policies during the life of the IVA; and

3.) Was insurance taken out to cover continuing payments covenanted by a debtor in the event of death or incapacity?

If, for example, a husband and wife purchased a property whilst the husband was alive and registered their ownership as joint tenants the meaning of this would be that if the husband were to die, the husband’s beneficial interest would pass to his wife. This process of survivorship is automatic and does not require a last Will and Testament.

The result of this is that the deceased’s estate would fall in value which is a concern for the Insolvency Practitioner who will be attempting to realise the deceased’s assets for the benefit of the deceased’s creditors. Often a house will be the principle and only asset of substantial value in an insolvent individual’s estate.

Fortunately, the Act caters for this situation and the Trustee will look to section 421A of the Act. This section allows the Trustee to look to the surviving joint tenant to pay to the Insolvency Practitioner a sum representing the joint tenant’s share of the property at its market value.

A Trustee may only make an application where:

1.) an insolvency administration order has been made;

2.) the petition for the order was presented after the commencement of the section and within the period of five years beginning with the day on which the debtor died; and

3.) immediately before his death he was beneficially entitled to an interest in any property as joint tenant.

The Trustee can make an application:

1.) requiring the survivor to pay to the trustee an amount not exceeding the value lost to the deceased’s estate;

3.) the order may be made on such terms and conditions as the court thinks fit; and

4.) any sums required to be paid to the trustee in accordance with an order under this section shall be comprised in the estate.

If there is more than one survivor:

1.) an order under this section may be made against all or any of them;

2.) no survivor shall be required to pay more than so much of the value lost to the estate as is properly attributable to him; and

3.) If an order is made and the survivor does not comply, the Insolvency Practitioner would have to seek enforcement of the order for a money claim.

The information and any commentary on the law contained in this article is provided free of charge for information purposes only.

You are strongly advised to obtain advice from a Solicitor about your specific case or matter and not to rely on the information or comments in this article.

For more information please call us on 0203 642 6220, complete a Free Online Enquiry or email jb@summitlawllp.co.uk and one of our lawyers will contact you.

“I have worked with Jeremy on a number of insolvency cases and for a number of IPs over a period in excess of 10 years and have always found him to be thorough and efficient. He is always a pleasure to work alongside and is an all-round good chap.”

“Jeremy is a truly remarkable solicitor. His instructions are always clear and to the point. His grasp of insolvency law and practice, together with his energy and drive, make him a formidable lawyer and one of the best I have worked with. In short, he is the solicitor you want leading your team – you certainly do not want to be against him.” 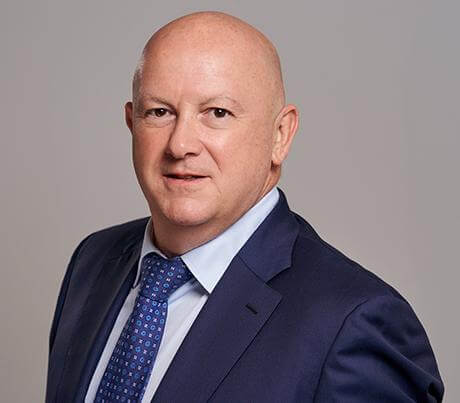 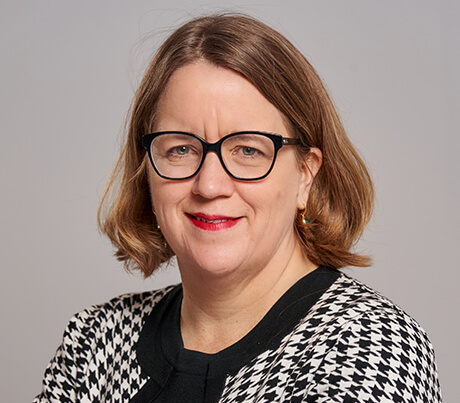 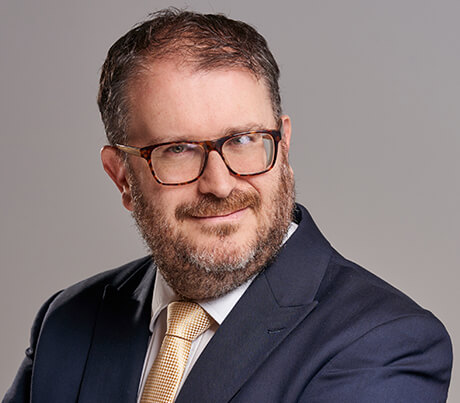 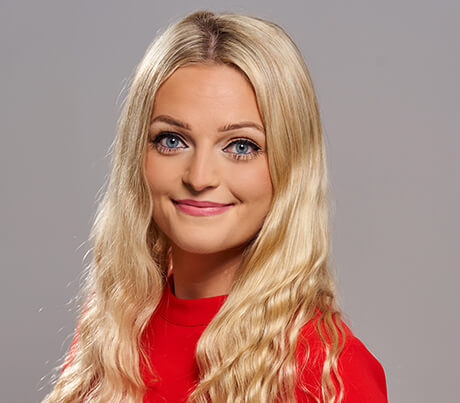 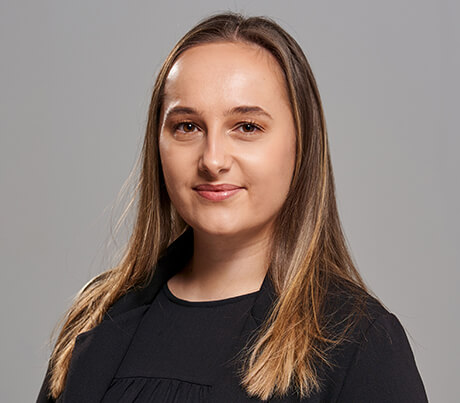 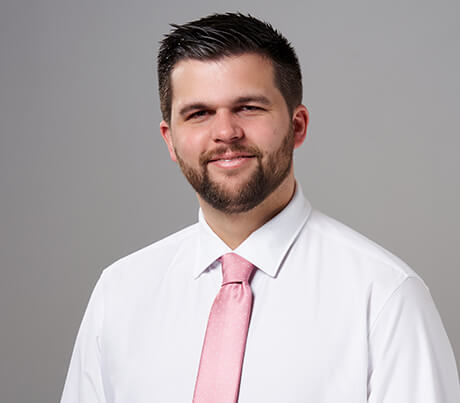 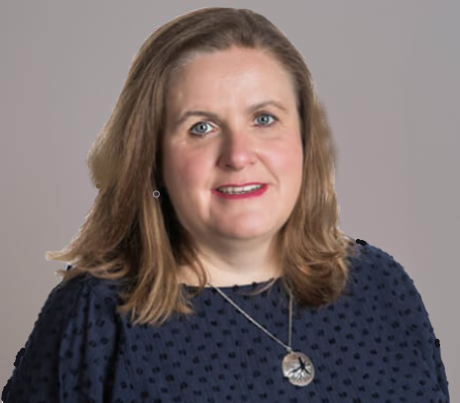 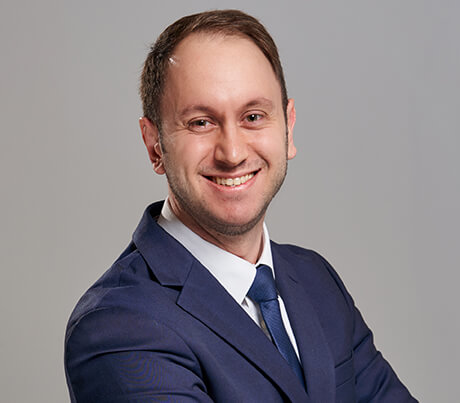 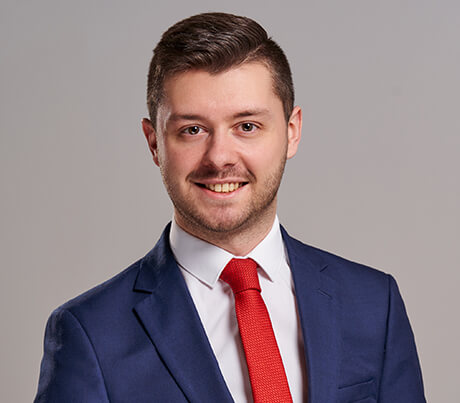